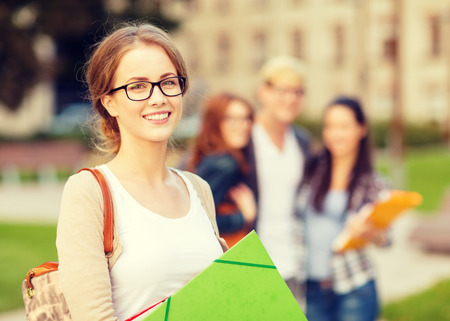 People today are too individualistic. Instead of pursuing self-centered, separate goals, people need to understand that satisfaction comes from working for the greater good of the family, the community, or society as a whole."

The following appeared in a recommendation from the planning department of the city of Transopolis.

"Ten years ago, as part of a comprehensive urban renewal program, the city of Transopolis adapted for industrial use a large area of severely substandard housing near the freeway. Subsequently, several factories were constructed there, crime rates in the area declined, and property tax revenues for the entire city increased. To further revitalize the city, we should now take similar action in a declining residential area on the opposite side of the city. Since some houses and apartments in existing nearby neighborhoods are currently unoccupied, alternate housing for those displaced by this action will be readily available."

Though the CEO was not in accordance with the board’s decision to reward employees with a larger than expected annual bonus, she was hardly one to _____ workers their compensation. 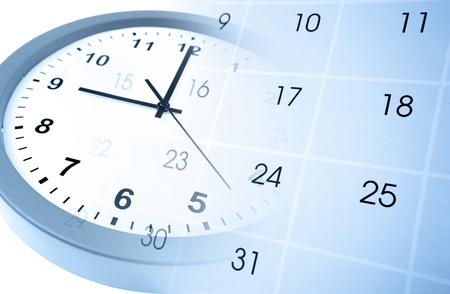 Many shipwrecks dating from the period between A.D. 300 and 600 have been discovered in the Ramian Sea. Well over half of those ships were carrying cargo stored in large ceramic jars, many of which were preserved largely intact on the ocean floor. During that period, such jars carried only liquid. Therefore, liquid cargo was probably carried by a majority of the cargo ships that navigated the Ramian Sea during that period.

The force of the evidence cites in the passage is most seriously weakened if which of the following is true?

A. For ships on the Ramian Sea during the period, a full load of liquid cargo stored in large ceramic jars was not likely to be significantly heavier than a full load of other kinds of cargo that were typical of the period.

B. There are no surviving records dating from the period that detail specific cargoes shipped across the Ramian Sea.

C. The ratio of liquid to solid cargo shipped across the Ramian Sea did not vary significantly over the period.

D. The presence of a sizable quantity of large ceramic jars on the ocean floor is so visually striking that a shipwreck of a ship carrying such jars is more likely to be noticed and reported than are shipwrecks of ships carrying other cargoes.

E. During the period, grain and other solid cargo was shipped across the Ramian Sea in containers made from material other than clay.