"Public figures such as actors, politicians, and athletes should expect people to be interested in their private lives. When they seek a public role, they should expect that they will lose at least some of their privacy."

A recent sales study indicates that consumption of seafood dishes in Bay City restaurants has increased by 30 percent during the past five years. Yet there are no currently operating city restaurants whose specialty is seafood. Moreover, the majority of families in Bay City are two-income families, and a nationwide study has shown that such families eat significantly fewer home-cooked meals than they did a decade ago but at the same time express more concern about healthful eating. Therefore, the new Captain Seafood restaurant that specializes in seafood should be quite popular and profitable. 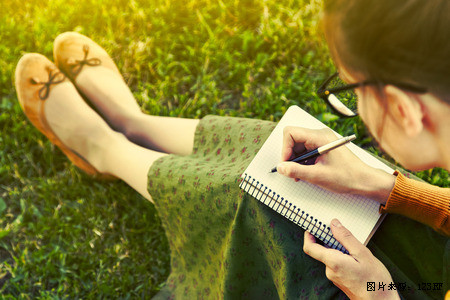 Whether the network renews the latest pilot series ____ the critical assumption that the audience will not only empathize with a male protagonist very different from it, but will continue to do so once he begins to commit acts that are dearly reprehensible.

Although passenger pigeons, now extinct, were abundant in eighteenth-and nineteenth-century America, archaeological studies at twelfth-century Cahokian sites in the present-day United States examined household food trash and found that traces of passenger pigeon were quite rare. Given that the sites were close to a huge passenger pigeon roost documented by John James Audubon in the nineteenth century and that Cahokians consumed almost every other animal protein source available, the archaeologist conducting the studies concluded the passenger pigeon population had once been very limited before increasing dramatically in post-Columbian America. Other archaeologists have criticized those conclusions on the grounds that passenger pigeon bones would not be likely to be preserved. But all the archaeological projects found plenty of bird bones--and even some tiny bones from fish.