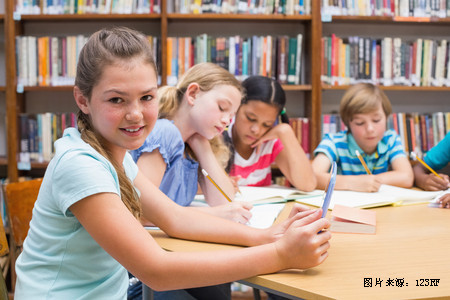 "People today are too individualistic. Instead of pursuing self-centered, separate goals, people need to understand that satisfaction comes from working for the greater good of the family, the community, or society as a whole."

The following is a memorandum from the business manager of a television station. 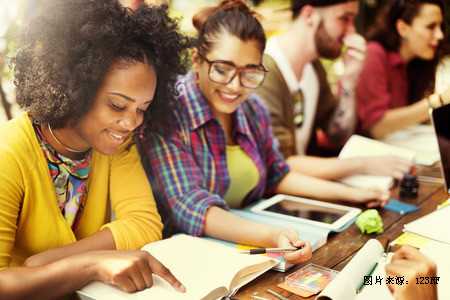 In his unexpurgated autobiography, Mark Twain commented freely on the flaws and foibles of his country, making some observations so_____ that his heirs and editors feared they would damage Twain’s reputation if not withheld.

A novel that is a bestseller is often, because of its popularity, not taken seriously as literature. Critics seem to presuppose that great literature must be somehow burdensome to the reader; it must be difficult for the uninitiated to understand. It is precisely this inverted snobbery that has hindered Isabel Allende’s The House of the Spirits from gaining the critical attention it deserves.

Published in 1982, the novel draws deeply on the author's own family history. Allende is the first cousin once removed of former Chilean president Salvador Allende, who was murdered during a right-wing military coup in 1973. Yet rather than the to-be-expected socialist harangue, Allende subtly works her political message within the fabric of the compelling narrative she weaves. While Allende borrows a bit too freely from Gabriel Garcia Marquez's work, she nevertheless has a powerful and original voice within the construct of magical realism. 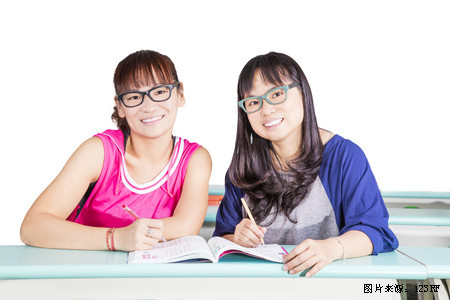