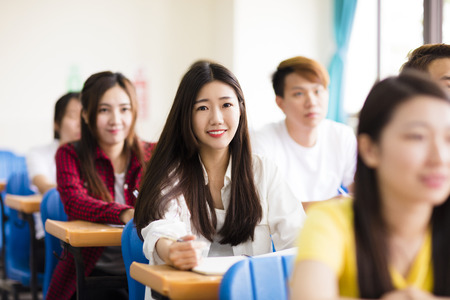 By recognizing commonalities among all the major political parties and by promoting a collaborative decision-making process, the prime minister has made good on his promise to cultivate a leadership style that emphasizes _____. 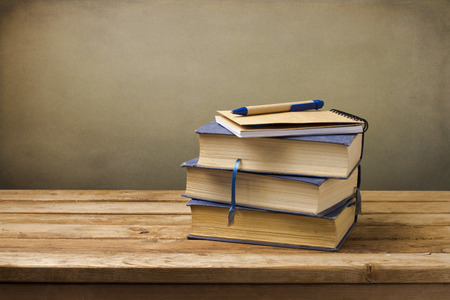 Quantity A：the ones digit of x+y