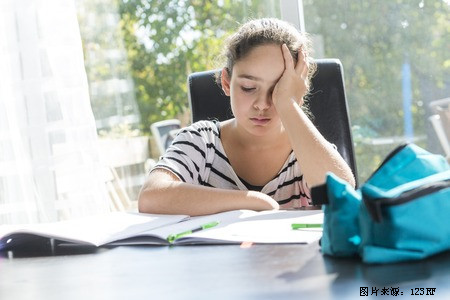 In the early twentieth century, the idea that pianists should be musician-scholars whose playing reflected the way composers wanted their music to sound replaced the notion that pianists should be virtuosos whose performances thrilled audiences with emotional daring and showy displays of technique. One important figure to emerge in the period, though a harpsichordist rather than a pianist, was Wanda Landowska (1879–1959). She demonstrated how the keyboard works of Baroque composers such as Bach, Handel, Scarlatti, and Couperin probably sounded in their own times. It would be a mistake to consider Landowska a classicist, however. She had been born in an age of Romantic playing dominated by Liszt, Leschetizky, and their pupils. Thus she grew up with and was influenced by certain Romantic traditions of performance, whatever the stringency of her musical scholarship; Landowska knew how to hold audiences breathless, and when she gave recitals, they responded with deathlike silence and rapt attention.

Her playing was Romantic, but it was at least as close in spirit to the style of playing intended by composers of the Baroque (1600–1750) and Classical (1750–1830) eras, as have been the more exacting but less emotionally resonant interpretations of most harpsichordists since Landowska. She had a miraculous quality of touch, a seemingly autonomous left hand; no artist in her generation could clarify with such deftness the polyphonic writing of the Baroque masters. And none could make their music so spring to life.

Her achievements were the result of a lifetime of scholarship, truly remarkable physical gifts, and resilient rhythm, all combined with excellent judgment about when not to hold the printed note sacrosanct. Of course, developing such judgment demanded considerable experience and imagination. She was a genius at underlining the dramatic and emotional content of a piece, and to do so, she took liberties, all kinds of liberties, while nevertheless preserving the integrity of a composer’s score. In short, her entire musical approach was Romantic: intensely personal, full of light and shade, never pedantic.

Thanks to Landowska, Bach’s music (originally composed for the harpsichord) now sounded inappropriately thick when played on the piano. One by one, pianists stopped playing Bach’s music as adapted for the piano by Liszt or by Tausig. Then they gradually stopped performing any kind of Baroque music on the piano, even Scarlatti’s. The piano repertoire, it began to be felt, was extensive enough without reverting to transcriptions of Baroque music originally written for the harpsichord—and piano performances of Bach and Scarlatti were, despite the obvious similarities between the harpsichord and the piano, transcriptions, no matter how faithfully the original notes were played. In accordance with this kind of purism came an emphasis on studying composers’ manuscript notations, a relatively new field of musicology that is flourishing even today.

1. The passage suggests that Landowska’s playing embodied a rejection of which of the following?

B. An audience’s complete silence during a performance.

D. The idea that a performer can correctly judge when not to hold the printed note sacrosanct.

E. Performances emphasizing showy displays of technique that compromise the integrity of a composer’s original score.

2. Which of the following can be inferred from the passage about the compositions of Scarlatti?

A. They were adapted by Liszt and Tausig.

B. They have not been transcribed faithfully.

C. They were not composed during the Baroque period.

D. They were composed for instruments other than piano.

E. They fell out of favor with most musicians in the early twentieth century.

信息1： Then they gradually stopped performing any kind of Baroque music on the piano, even Scarlatti’s. 说明S的作品从属于Baroque music 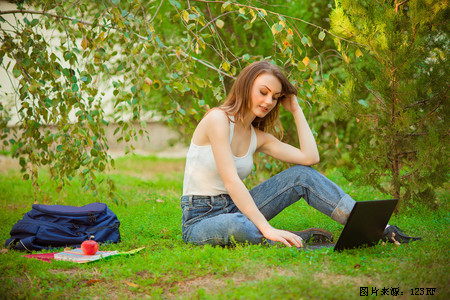 3. The author’s assertion that Landowska should not be considered a classicist serves primarily to emphasize which of the following?

A. Landowska specialized in playing the works of composers of the Baroque era.

C. Landowska’s musical performances were not devoid of emotion.

E. Landowska advocated the study of Classical style or form.

"Landowska knew how to hold audiences breathless, and when she gave recitals, they responded with deathlike silence and rapt attention. "就说明她的演奏是富有感情色彩的。然而 “by composers of the Baroque (1600–1750) and Classical (1750–1830) eras, as have been the more exacting but less emotionally resonant interpretations of most harpsichordists ” 说明classical表演没有感情。选项c的意思是L的表演不全没有感情，也就是带有感情，这个和classical的特点相悖，所以说明L不是classical的