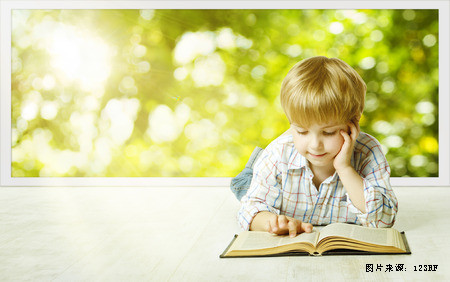 Attempts to brand the belly dance as an act of seduction are both demeaning and distorting. Throughout Middle Eastern history, Oriental dance---the Western term for belly dance---was primarily performed at such family occasions as weddings, births, and festivals. Early evidence indicates that it originated as a fertility dance. 17,000 year-old rock engravings found in the caves of Addaura, near Palermo in Sicily, depict women swaying their hips in what appears to be a fertility rite, as do ancient Egyptian tomb paintings and Greek sculptures. In some early cultures, women gathered around one of their own when she was in labor, circling and mimicking her contractions with their stomach undulations in an effort to ease her through the birthing process.

Early civilizations were far less regimented than those of today. Even so, it was believed that women were primarily responsible for procreation. Tribes in the South Seas, New Guinea, East Polynesia, Africa, and Greece not only thought that conception would be impossible, but also that the human race would die unless the women performed the fertility dance. In some cases, women were revered for their seeming command over the mysteries of nature; there are even accounts of females being brought into fields to touch the crops, so as to ensure a bountiful harvest. 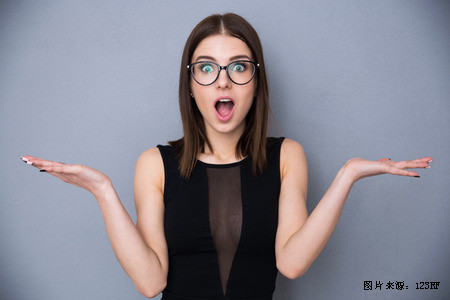 1. The passage supports which of the following assertions?

B. The author does not view seduction as a respectable use of the belly dance.

C. Women who have had training in belly dance will have easier pregnancies.

The passage says nothing about the training required for the belly dance. Even though the dance originated in primitive societies, we cannot assume that it doesn't involve a formal or structured learning process. Eliminate choice (A). Choice (B), in contrast, agrees with the author's assertion in the first sentence of the passage, so keep it. Choice (C) seems tempting, in light of what the author discusses at the end of the first paragraph, but such an assertion assumes that there are no other factors affecting a woman's pregnancy. Furthermore, the women in labor described in the passage may not have known how to belly dance. Even if they had, it was the other women’s dancing that is alleged to have helped them, not their own. Choice (B) is the best answer.

2. Which sentence, in which the author makes a conclusion, is not supported with any factual or anecdotal evidence?

答案：Early civilizations were far less regimented than those of today. 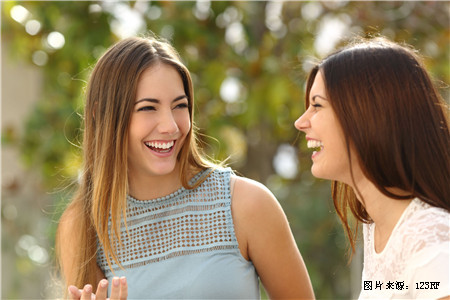