1. In searching for norms in the sense of authoritative standards of what ought to be, rather than in the sense of what is average and thus can be considered normal, normative ethics aims to _____ .

题目解析：The sentence defines normative ethics by specifying the sense of the “norms” for which it searches. Since these are authoritative ethical standards, the word that fills the blank must describe the act of establishing those standards. The choice that does this is “dictate.” Of the other choices, “predict” suggests that normative ethics merely attempts to describe future behavior rather than establish what guidelines should shape it, while “personalize” suggests a concern with individual circumstances that is not otherwise addressed in the sentence. “Mitigate” (to moderate or alleviate) is likewise incongruent with the rest of the sentence, while “question” does not address normative ethics’ concern with establishing rather than questioning norms. Thus the correct answer is dictate (Choice D). 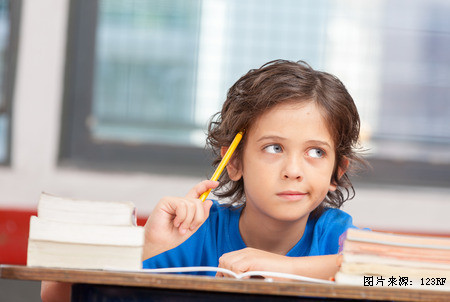 2. The figure-skating pair’s convincing victory last week was particularly (i) _____ to their rivals, who were in peak form and complained privately about the judging. That the pair won when their rivals were (ii) _____ too is also impressive. 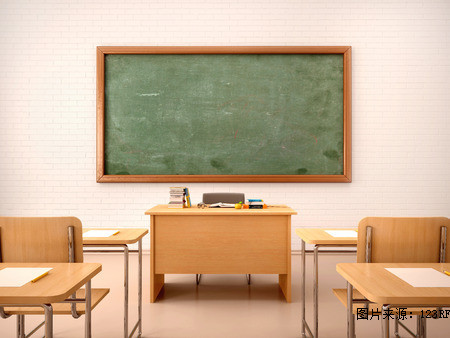 3. That today’s students of American culture tend to (i) _____ classical music is understandable. In our own time, America’s musical high culture has degenerated into a formulaic entertainment divorced from the contemporary moment. Thus, to miss out on what our orchestras are up to is not to (ii) _____ much. In the late Gilded Age, however, music was widely esteemed as the “queen of the arts.” Classical music was in its American heyday, (iii) _____ the culture at large.

题目解析：The “however” of the next-to-last sentence indicates that the author’s characterization of the relationship between classical music and popular culture during the Gilded Age contrasts with the current state of affairs. Since music was widely esteemed during the Gilded Age, it follows that it is viewed more negatively, or disregarded, during the current era. Of the choices for Blank (i), “ignore” is the only choice that conveys this sentiment; “promote” connotes the opposite, while “reinterpret” suggests a different sort of positive engagement with classical music that is otherwise unmentioned in the passage. The author characterizes the current disconnection between music and culture as understandable, and uses pejorative language (“degenerated,” “formulaic”) to describe current classical music. Of the three choices for Blank (ii), “sacrifice” best conveys this dismissive attitude; “appreciate” would convey that those who forego orchestral concerts are indeed missing something worthwhile, while “malign” overstates the presumed level of feeling and activity of one who simply does not attend concerts. Since the lack of a connection between culture and classical music must contrast with the relationship during the Gilded Age, the answer to Blank (iii) is “centrally embedded in.” Of the other two choices, “generally rejected by” would provide no contrast, while “antagonistic toward” suggests a relationship that would not explain why music was so widely esteemed. Thus the correct answer is ignore (Choice C), sacrifice (Choice D), and centrally embedded in (Choice I).