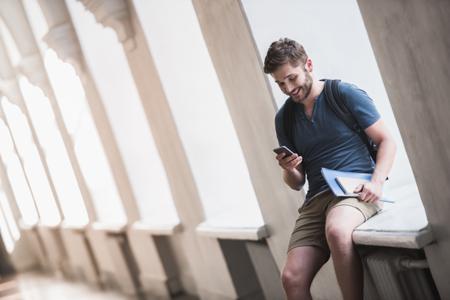 American history is replete with attempts by producers either to organize or to engage in practices that give them, in effect, monopoly power, although competition may still appear to exist. One of the earliest means used by producers to create an effective monopoly while retaining some semblance of competition was the trust. This is a device by which the real control of a company is transferred to an individual or small group by an exchange of shares of stock for trust certificates, which are issued by the individuals seeking control. The widespread abuse of this technique after the American Civil War eventually led to passage of the Sherman Antitrust Act (1890), a law designed to make illegal all trusts and other combinations that aimed to create monopolies in restraint of interstate commerce. A similar device is the holding company, which issues its own stock shares for sale to the public and “holds” or controls other companies by owning their shares. Such an arrangement is not necessarily illegal, unless created specifically to monopolize commerce in interstate trade. 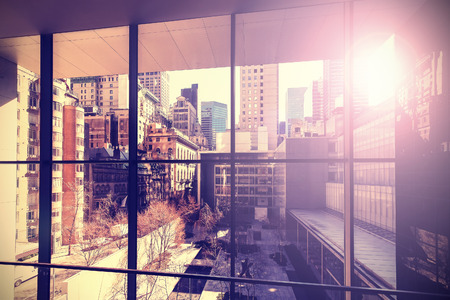 Today perhaps the best-known form of combination is the cartel because of the widespread attention given to the activities of the Organization of Petroleum Exporting Countries, or OPEC. A cartel is an organization formed by producers whose purpose is to allocate market shares, control production, and regulate prices. OPEC does all these things, but its most highly publicized acts have been to set the world price for petroleum. Cartels are illegal in the U.S.; most other countries, however—including the United Kingdom and the nations of Western Europe—have taken a more lenient view of cartels, allowing them to exist as long as their monopolistic practices do not become too outrageous.

Efforts to organize an industry in order to achieve practical monopoly control take different forms. Any combination of firms that reduces competition may be of a vertical, horizontal, or conglomerate character. A vertical combination involves merging firms at different stages of the production process into a single unit. Some of the oil companies, for example, own oil fields, refineries, transportation systems, and retail outlets. A horizontal combination involves bringing together firms in the same industry and at the same level in the production chain. Recently, conglomerate-type mergers have become prominent, with spectacular success in the 1960s but diminishing until 1984 and 1985, when the U.S. saw the greatest increase in corporate acquisitions in its history. A conglomerate merger combines firms from several unrelated industries into a single organization. All mergers and combinations have the potential for eliminating competition and creating monopoly. Mere potential, however, is not illegal in the U.S. under existing laws.