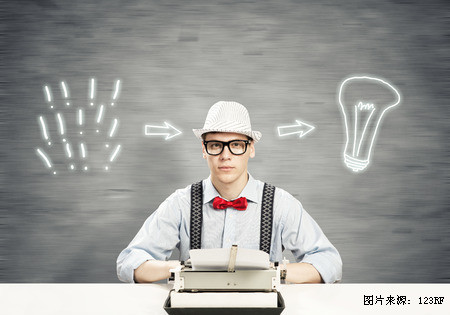 However, two researchers at the Johns Hopkins University School of Medicine have successfully maintained mature, human brain neurons in long-term cultures by using cells obtained during surgery on an 18-month-old victim of unilateral megalencephaly. The rare disorder, in which one side of the brain grows substantially larger than the other, occurs when neurons in the abnormal hemisphere undergo too many cell divisions before they mature. The neuronal imbalance in the brain of the infant caused seizures, prompting surgeons to remove the enlarged hemisphere---a treatment that has proven successful in similar cases. The researchers then took neurons from the excised brain matter and placed them in a blood-rich culture medium. After days, many of the cells had died, but a few continued to grow and divide. Nineteen months later, the team had subcultured colonies of neurons onto new culture plates more than 20 times, with no significant changes in cellular appearance or growth characteristics.

Scientists still don't know what triggers the proliferation of neurons in unilateral megalencephaly. The neurons cultivated at Johns Hopkins---unlike those culled from tumors are not cancerous, and accordingly are much more valuable as research tools. Finally, the experiment presents the possibility that such neurons could be used in experimental treatments that currently use fetal brain cells, sidestepping an uncomfortable ethical issue. 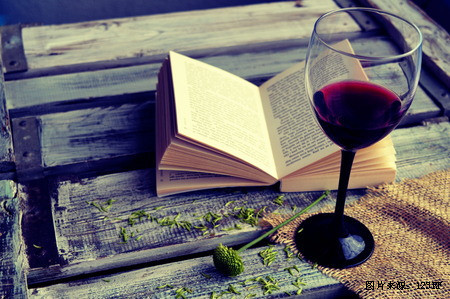 1. It can be inferred from the passage that the removal of a hemisphere of the brain

A. will allow researchers to expand their knowledge of neurological workings

B. is necessary to cure unilateral megalencephaly

C. is a viable medical procedure in some cases

D. is usually performed on infants who suffer from unilateral megalencephaly

E. is a rare procedure that is performed as a last resort

The second paragraph says that the neuronal imbalance causes seizures prompting surgeons to remove the enlarged hemisphere – a treatment that has proven successful in similar cases. "Some cases" is nice and wimpy. 2. The passage supplies information to answer which of the following questions?

A. How old is the average unilateral megalencephaly patient?

B. Can fetal brain cells be used to treat unilateral megalencephaly?

C. Have scientists found a way to allow cells from victims of unilateral megalencephaly to exist outside of the body?

D. How long can neurons culled from tumors be sustained outside the body?

3. In the second paragraph, select the sentence in which a term is introduced that requires elucidation in a later sentence.