题目解析：第二句说ragwort的繁殖赶上了新西兰农业的变化——从养羊到养牛;而最后一句话又说这种草对牛的危害更大，so the proliferation of ragwort was particularly ill-timed

The passage mentions that ragwort’s impact on New Zealand’s agriculture was especially severe because the plant’s proliferation “coincided with sweeping changes in agriculture that saw a massive shift from sheep farming to dairying.” The severity of the impact was increased because cattle, which were displacing sheep, are much more sensitive than sheep to the toxins contained in ragwort. This points to Choice E as the correct answer choice. Nothing in the passage suggests that the proliferation of ragwort coincided with a decline in agriculture (Choice A), occurred faster than it might have done (Choice B), or made the plants more toxic (Choice C). There is a suggestion that ragwort honey might not be safe for humans, but there is no indication that this made the timing of the proliferation particularly unfortunate. 题目解析：尽管A有可能正确，但是文章里没有任何Support。B由Livestock generally avoid grazing where ragwort is growing, but they will do so once it displaces grass and clover in their pasture.支持，C完全超出文章之外。 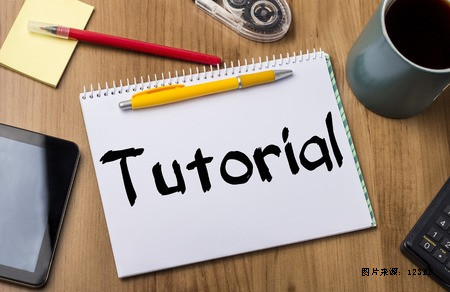