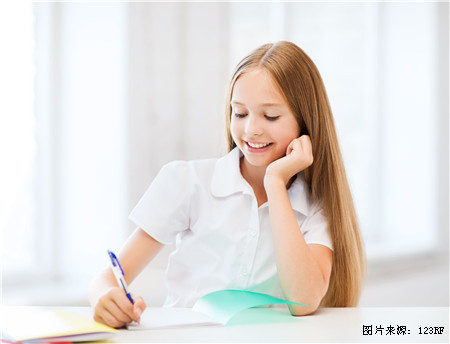 The following appeared in a health magazine published in Corpora.

"Medical experts say that only one-quarter of Corpora's citizens meet the current standards for adequate physical fitness, even though twenty years ago, one-half of all of Corpora's citizens met the standards as then defined. But these experts are mistaken when they suggest that spending too much time using computers has caused a decline in fitness. Since overall fitness levels are highest in regions of Corpora where levels of computer ownership are also highest, it is clear that using computers has not made citizens less physically fit. Instead, as shown by this year's unusually low expenditures on fitness-related products and services, the recent decline in the economy is most likely the cause, and fitness levels will improve when the economy does." 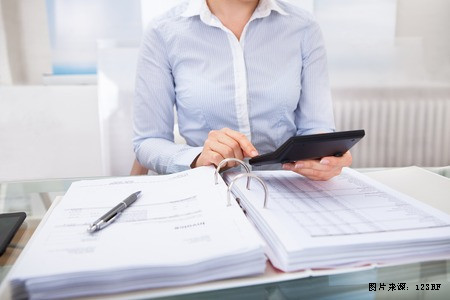 Anthropologists contend that the ancient Mesopotamians switched from grain production to barley after excessive irrigation and salt accumulation made the soil _____ grains.

A. in different to

B. in hospitable to 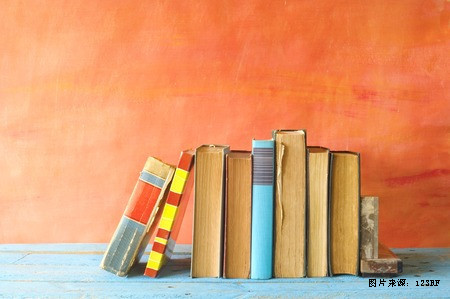 A. The quantity in Column A is greater

B. The quantity in Column B is greater

C. The two quantities are equal

D. The relationship cannot be determined from the information given