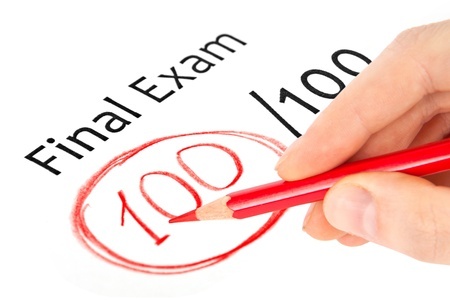 The following appeared in a health magazine published in Corpora.

"Medical experts say that only one-quarter of Corpora's citizens meet the current standards for adequate physical fitness, even though twenty years ago, one-half of all of Corpora's citizens met the standards as then defined. But these experts are mistaken when they suggest that spending too much time using computers has caused a decline in fitness. Since overall fitness levels are highest in regions of Corpora where levels of computer ownership are also highest, it is clear that using computers has not made citizens less physically fit. Instead, as shown by this year's unusually low expenditures on fitness-related products and services, the recent decline in the economy is most likely the cause, and fitness levels will improve when the economy does."

To any observer, ancient or___, the night sky appears as a hemisphere resting on the horizon. 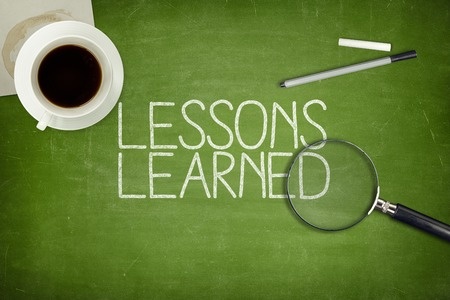 What little scholarship has existed on Ernest Hemingway--considering his stature—has focused on trying to unmask the man behind the bravura. Ultimately, most of these works have done little more than to show that Hemingway the myth and Hemingway the man were not too dissimilar (Hemingway lived to hunt big game so should we be surprised at his virility, not to mention that of many of the author's--chiefly male-protagonists). In the last few years, several biographies have reversed this trend, focusing on Hemingway near the end of his life: isolated and paranoid, the author imagined the government was chasing him (he was not completely wrong on this account). Ironically, the hunter had become the hunted, and in that sense, these latest biographers have provided—perhaps unwittingly—the most human portrait of the writer yet.

If a truck is traveling at a constant rate of 90kilometers per hour, how many seconds will it take the truck to travel a distance of 600 meters? (1 kilometer = 1000 meters)