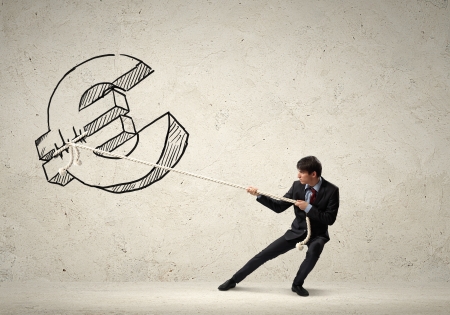 A third characteristic of the information economy is the change in the manner of obtaining profits. Robert Reich observes that profits in the old economy came from economies of scale—long runs of more or less identical products. Thus, we had factories, assembly lines, and industries. Now profits come from speed of innovation and the ability to attract and keep customers. Where before the winners were big corporations, now the winners are small, highly flexible groups that devise great ideas, develop trustworthy branding for themselves and their products, and market these effectively. The winning competitors are those who are first at providing lower prices and higher value through intermediaries of trustworthy brands. But the winning is temporary, and the race is never over. Those in the lead cannot stop innovating lest they fall behind the competition.

There are, however, many practical influences that distort the economic reality of international trade. For instance, such trade may be thwarted by fear of exploitation by economically or politically more powerful nations, by the desire to protect special groups of workers who would lose out to foreign economic competition, and by the unwillingness to become dependent on foreign countries for certain products that could become unavailable in the case of future conflicts.