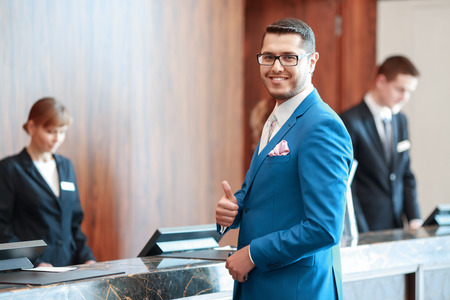 The Sherman Antitrust Act was the key legislation in the U.S. effort to maintain by legal means a competitive economic environment. This act, which outlawed any “combination or conspiracy in restraint of trade”, has been supplemented by additional legislation, aimed at specific practices that lessen competition. In 1914, the U.S. Congress passed the Clayton Antitrust Act and also established the Federal Trade Commission. The Clayton Antitrust Act made illegal such practices as price discrimination and tying contracts, which forced a buyer or seller to deal exclusively with a particular firm. More recently, the Celler-Kefauver Act (1950) attempts to prevent mergers through the acquisition of the assets of competing firms if the effect is to substantially lessen competition.

Results of the U.S. effort to contain monopolies and maintain competition by legal means have been mixed. They have depended on the attitude of federal courts toward the meaning of monopoly power and on the vigor with which administrations in power are willing to enforce antitrust laws. Both have varied widely over time. In general, U.S. efforts have been more successful in preventing the emergence of outright monopolies in many parts of the economy than in creating highly competitive markets in most industries. 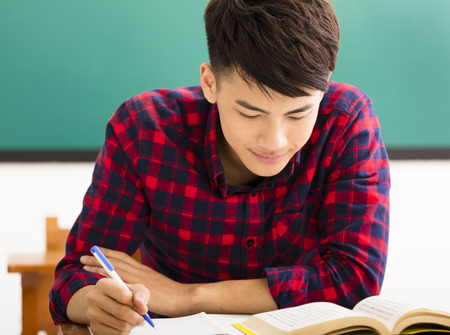 An information economy is where the productivity and competitiveness of units or agents in the economy (be they firms, regions or nations) depend mainly on their capacity to generate, process, and apply efficiently knowledge-based information. It is also described as an economy where information is both the currency and the product.

The information economy is global. A historically new reality, the global economy has the

capacity to work as a unit in real time on a planetary scale. Corporations and firms now have a worldwide base for skilled labor to tap. Capital flows freely between countries, and countries can utilize this capital in real time.

However, a true global economy has yet to be achieved. The mobility of labor is undermined by people’s xenophobia and stricter immigration laws. Multinational corporations still maintain their assets and strategic command centers in their home nations, and capital is still limited by banking and finance laws.

Even if globalization has not yet been fully realized, it will only be a matter of time before this happens. Globalization will be affected by government regulations and policies, which will affect international boundaries and the structure of the global.