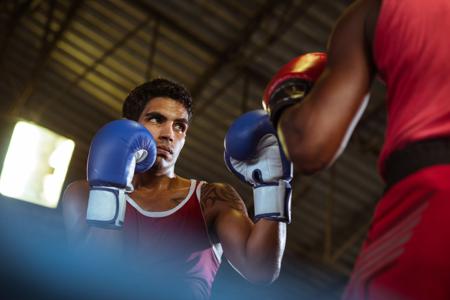 Each year national, state, and local governments create a budget to determine how much money they will spend during the upcoming year. The budget determines which public goods to produce, which spillovers to correct, and how much assistance to provide to financially disadvantaged people. The chief administrator of the government—such as the president, prime minister, governor, or mayor—proposes the budget. However, the legislature—such as the congress, parliament, state legislature, or city council—ultimately must pass the budget. The legislature often changes the size and composition of the budget, but it must not make changes that the chief administrator will reject and veto. 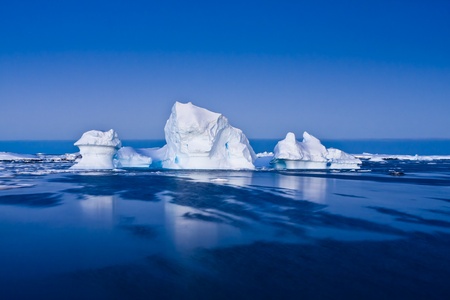 The wealth of a nation depends on the effort and skills of its workers, its natural resources, and the capital and technology available to it for making the most of those skills and resources. Yet national wealth depends not only on how much a nation can produce for itself but also on the balance between how much its products are sought by other nations and how much of other nations’ products it seeks. International trade does not result just from countries lacking certain resources or products, such as oil or various food crops or efficient automobiles. Even if a country can produce everything it needs by itself, it still benefits from trade with other countries. If a country does the things it does most efficiently (in terms of either quality or cost, or both) and sells its products to other nations, such a system theoretically enables all participating countries to come out ahead.

Competitions, in economics, are conditions that are present in markets where buyers and sellers interact to establish prices and exchange goods and services. Economic competition is the means whereby the self-interest of buyers and sellers acts to serve the needs of society as well as those of individual market participants. Society is served when the maximum number of goods is produced at the lowest possible prices.