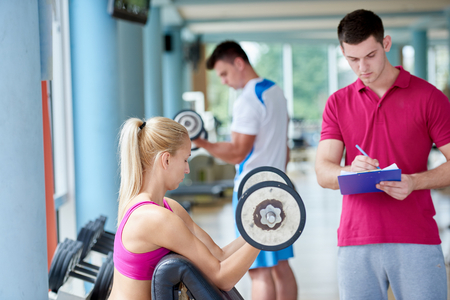 economics is a social science that studies the production, distribution, trade and consumption of goods and services.

Economics, which focuses on measurable variables, is broadly divided into two main branches: microeconomics, which deals with individual agents, such as households and businesses, and macroeconomics, which considers the economy as a whole, in which case it considers aggregate supply and demand for money, capital and commodities. Aspects receiving particular attention in economics are resource allocation, production, distribution, trade, and competition. Economic logic is increasingly applied to any problem that involves choice under scarcity or determining economic value. Mainstream economics focuses on how prices reflect supply and demand, and uses equations to predict consequences of decisions. 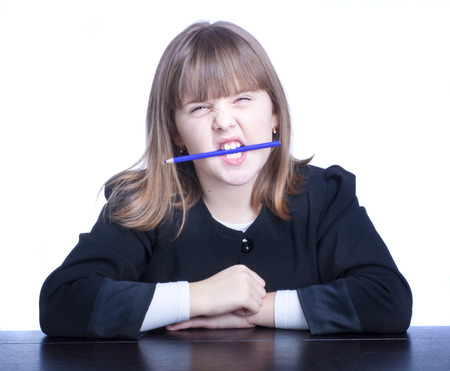 It is useful to think of the economy of a nation as tending toward one or the other of two major theoretical models. At one theoretical extreme is the purely capitalist system, which assumes that free competition produces the best allocation of scarce resources, the greatest productivity and efficiency, and the lowest costs. Decisions about who does what and who gets what are made naturally as consumers and businesses interact in the marketplace, where prices are strongly

influenced by how much something costs to make or do and how much people are willing to pay for it. Most enterprises are initiated by individuals or voluntary groups of people. When more resources are needed than are available to any one person (such as to build a factory), they may be obtained from other people, either by taking out loans from banks or by selling ownership shares of the business to other people. High personal motivation to compete requires private ownership of productive resources (such as land, factories, and ships) and minimal government interference with production or trade. According to capitalist theory, individual initiative, talent, and hard work are rewarded with success and wealth, and individual political and economic rights are protected.

At the other theoretical extreme is the purely socialist system, which assumes that the wisest and fairest allocation of resources is achieved through government planning of what is produced and who gets it at what cost. Most enterprises are initiated and financed by the government. All resources of production are owned by the state, on the assumption that private ownership causes greed and leads to the exploitation of workers by owners. According to socialist theory, people contribute their work and talents to society not for personal gain but for the social good; and the government provides benefits for people fairly, on the basis of their relative needs, not their talent and effort. The welfare of the society as a whole is regarded as being more important than the rights of any individuals.

There are, however, no nations with economic systems at either the capitalist or the socialist extreme; rather, the world’s countries have at least some elements of both. Such a mixture is understandable in practical terms.